Free Local Delivery for any purchase above $30 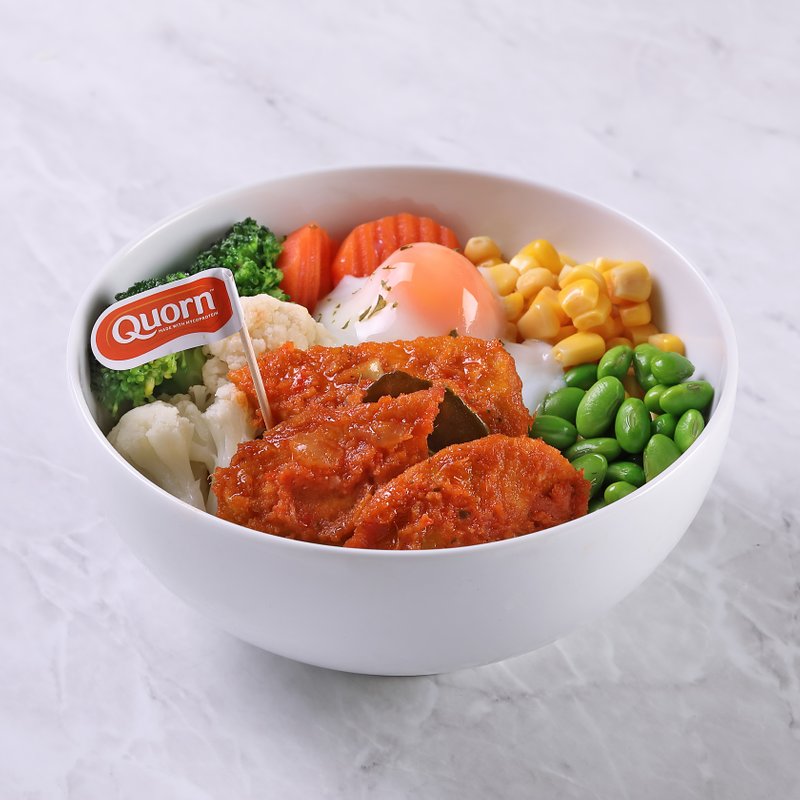 Quorn is made with Fungi-based protein called Mycoprotein with texture similar to meat that is highly nutritious.

Get in the know

Be the first to know about new products, updates, sales & promotions

Find Out How To

Having a party? Enjoy simple pleasures at your fingertips